Jamie Hidalgo is responsible for compliance and branch operations.  Jamie joined Summit State Bank in 2009 as an Operations Officer and was promoted to Senior Operations Officer in 2011.  In 2013, she assumed responsibility as the Banks Senior Compliance Administrator and was promoted to Assistant Vice President.  Ms. Hidalgo was promoted to her current position, Vice President, Senior Compliance Administrator and Director of Branch Operations in 2014.  Previous to joining Summit State Bank, she worked for Circle Bank and Bank of Marin.    Ms. Hidalgo is studying for her Certification as an Anti-Money Laundering Specialist (CAMS).  Jamie earned a Certificate of Completion from the American Bankers Association for National Compliance School.  Ms. Hidalgo currently serves as a Board Member of United Cerebral Palsy of the North Bay and serves on the Finance Committee.  In addition, she serves as a mentor for Mentor Me Petaluma and has since 2010.  Jamie is also a graduate of Leadership Petaluma.

Dr. McHugh is the Department Chair and Adapted Physical Education Coordinator in the Department of Kinesiology at Sonoma State University.  She has published many journal articles on adapted physical education and has conducted research on a variety of disability-related issues including the use of adapted bicycles.  Among her many accomplishments is the development of our Bike Camp, which she continues to direct on-site and, at 13 years, is the longest running bike camp in the country. She has also been the Conference Director of the National Adapted Physical Education Conference and recipient of numerous grants for adapted physical education. Dr. McHugh serves on the Strategy and Program Committee at UCP of the North Bay.

Participant and Volunteer, UCPNB, Retired.  Board Member since 1990.

Born with Cerebral Palsy and having attended high school and college in the 1940’s, Ms. Martin has participated in the dramatic changes that have taken place for people with disabilities.   Her expertise and experience has been invaluable to the growth and development of services for children and adults with developmental disabilities in Sonoma, Napa, and Solano Counties.  Ms. Martin is a long-time advocate for persons with cerebral palsy and she provides support for all Board Committees of UCP of the North Bay. 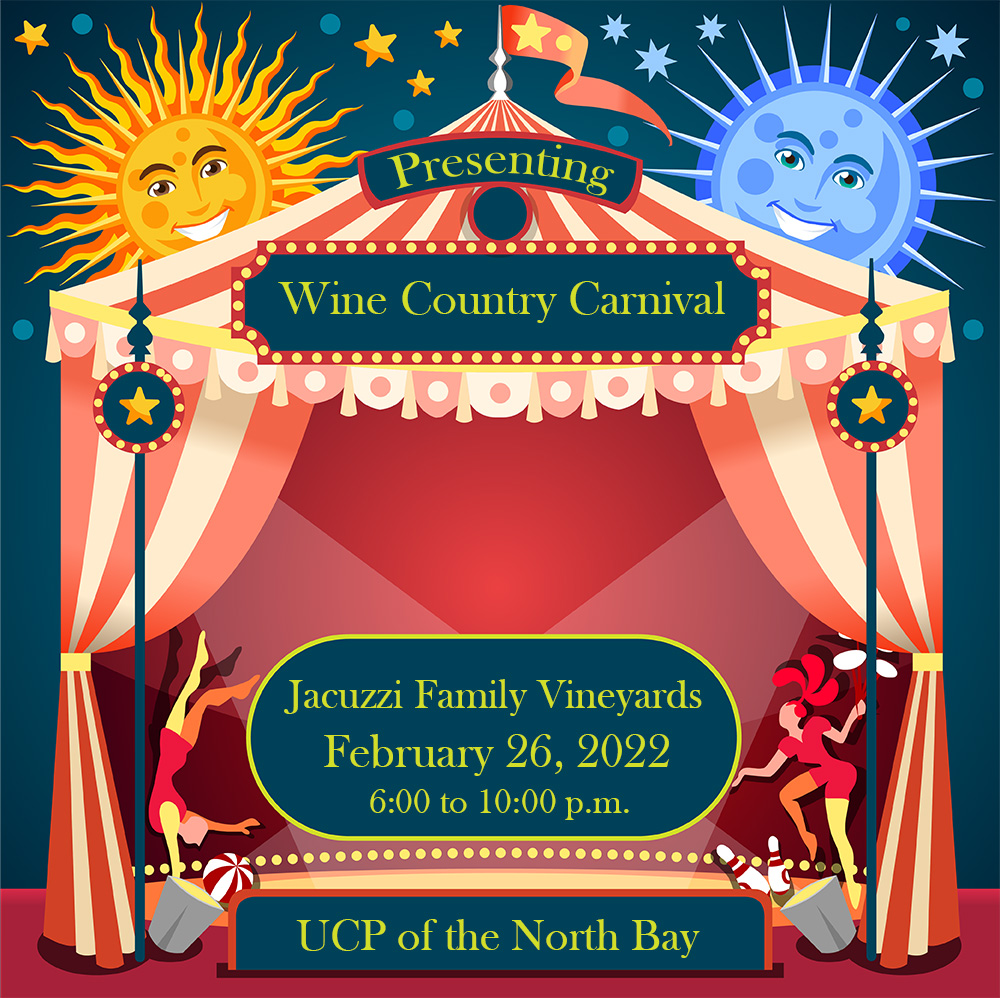 Share on FacebookShare on TwitterShare on Linked InShare by Email

Share on FacebookShare on TwitterShare on Linked InShare by Email